3 Tips to Consider Before Going Cryptic

What Do Drake, IHOb, and FYRE Have in Common?

You know those ads that just make you stop and say, “Huh?”

Sometimes, it’s an ad that just missed the mark. But sometimes, it’s right on strategy. And it’s called cryptic advertising. Developing creative with an air of mystery is a communication strategy that gives a limited amount information hoping the audience will seek out more detail.

If you’re considering cryptic advertising for your next campaign, here three takeaways to keep in mind. 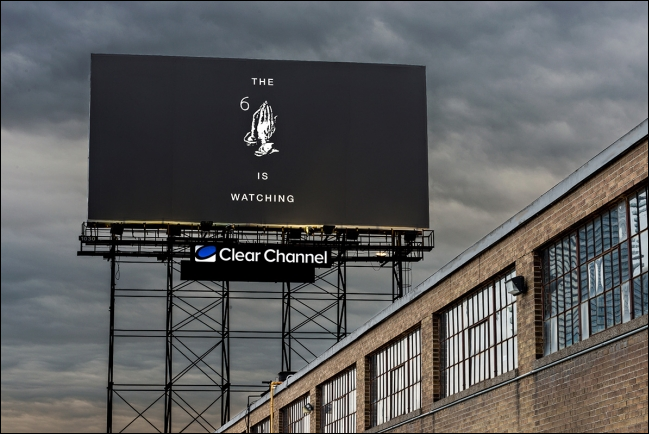 When Drake wanted to announce his album, Views From The 6, the Canadian-based artist bought a single billboard in his hometown with this cryptic visual.

Close fans (read: cool, young people) recognized the message as “The 6 God Is Watching,” knowing that “6 God” is one of Drake’s nicknames. Speculation about the billboard grew on social media and mainstream media outlets, reaching more than 700 Twitter mention per hour just 24 hours after it went live and more than 100 million impressions in its brief, one-month run.

For Drake, cryptic advertising worked because his audience cares. Now, you don’t have to be a chart-topping musician to succeed with cryptic marketing, but you do need to have an audience that cares enough to decipher your message.

Whether you love it or you hate it, IHOP’s 2018 name change stunt is largely considered a success. Last summer, the restaurant chain released the following image in a tweet, hinting that the name was changing from IHOP to IHOb.

The social buzz started immediately. What does the “b” stand for?  Could it be breakfast? Bacon? Beer? Is IHOP moving away from pancakes?

A week later after the whole digital world had weighed in, the brand followed up with a press release to reveal the word behind the new letter: Burgers. The release went on to explain the name change was a temporary stunt to launch a new burger line and increase dinner sales. Although few were surprised that the name change was a hoax, IHOP successfully leveraged shared and earned media channels (also called social media and public relations) to get plenty of people talking.

Cryptic advertising wouldn’t have grown in popularity if it weren’t for shared media and earned media. The ability to speculate and share in real time is what gives advertising the opportunity to “go viral.” Before you release your mysterious message to the world, have a scheduled plan of how you’ll fan the flames of speculation across these important channels.

3. Execute on Your Promise.

In order to be such an epic disaster, FYRE Festival first had to do something very well: create a buzz. To promote the event, which was supposed to take place on a private island in the Bahamas in 2017, FYRE paid Instagram influencers and models to post the same cryptic orange tile announcement. 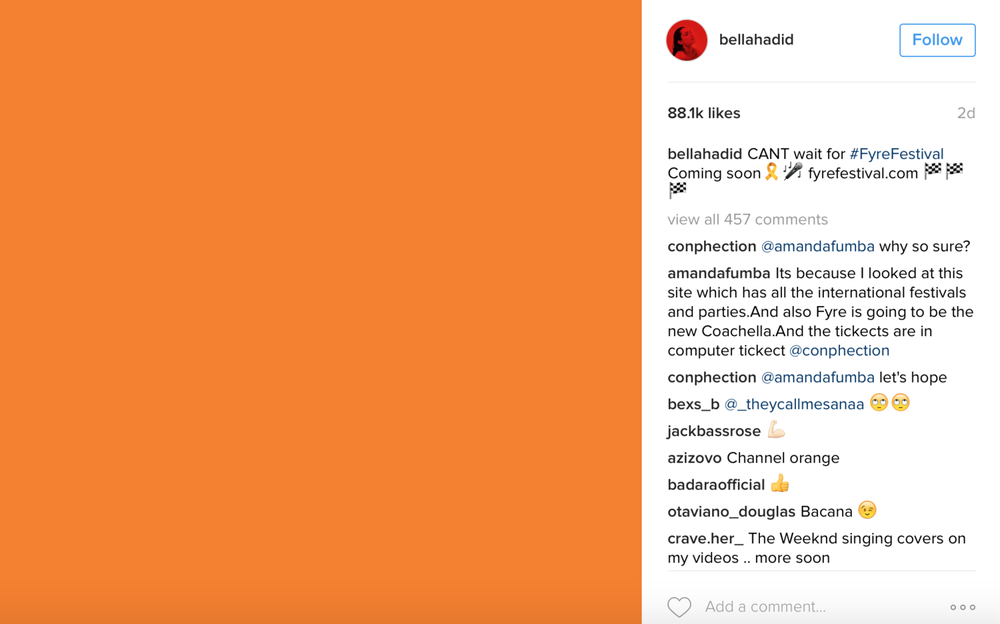 The plan worked. Arguably way too well. Even with scant details, the festival sold out. Rapidly. The trouble? FYRE Media couldn’t deliver on the vision it promised. And the event went from complete disaster to completely illegal scam.

Part of the dilemma of cryptic marketing is the lack of details, the lack of proof. As the FYRE example shows, this type of stunt gives you a huge opportunity to create interest and intrigue, but it also creates a responsibility on brands to deliver. So before you drop $250K on a single sponsored post from Kylie Jenner, make sure you can execute on what she’s selling for you.

Whether you’re interested in a buzzworthy cryptic campaign or a straightforward strategy to drive sales, we want to help. Put our talented team to work for you.