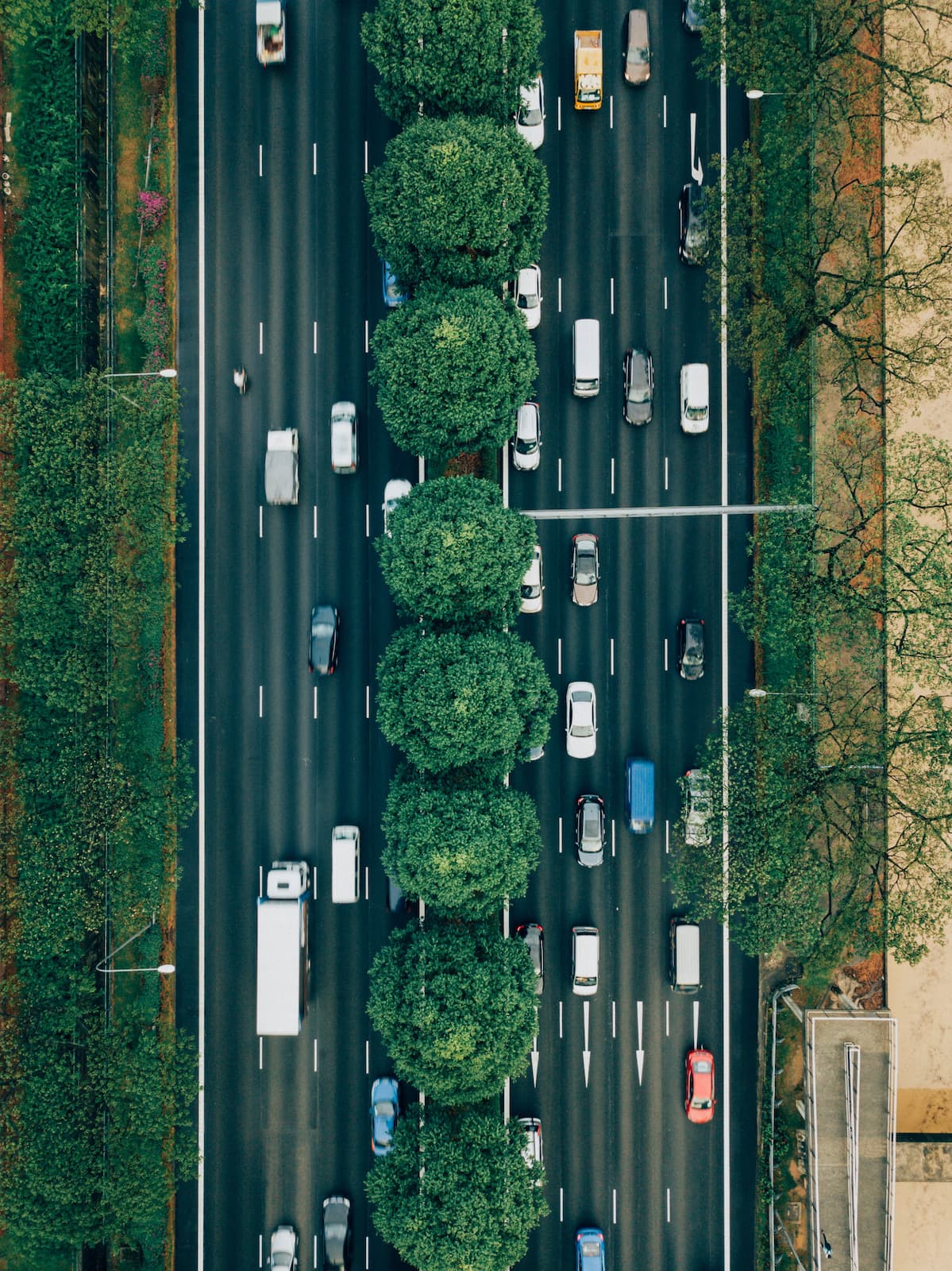 The latest data from the NAHB revealed that the areas with the shortest commute times experienced the fastest homebuilding growth in the first quarter of 2021, with those areas posting average year-over-year growth rates of 22.2%. There are a number of factors as to why this is the case, but while longer-commute areas were losing market share, those lower-density, shorter-commute counties continued to be in high demand. The lower land pricing combined with less regulations also make these areas easier for homebuilders to meet the demand and build out quickly. “With the shift to telework brought on by the COVID-19 pandemic, housing demand continued to show the strongest gains in lower density markets in the first quarter as people have flexibility to live further out and even outside some metro areas,” said NAHB Chairman Chuck Fowke. “Given the regulatory burdens and lack of lots in higher density, higher cost markets, builders are better able to meet demand in suburban, exurban and rural areas because of the lower cost to build.”