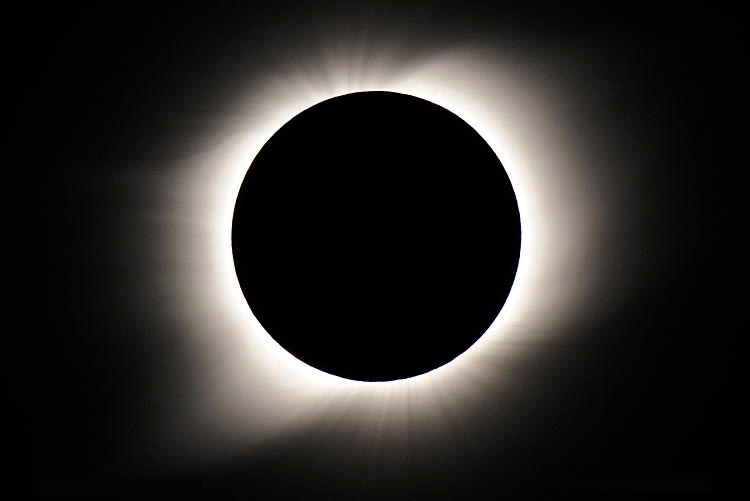 The client+agency team behind the very successful 2016 ‘We Are Terminix’ campaign is at it again in 2017! This year we’ve launched a 360° campaign with new energy in the messaging and some innovative new media tactics. Included is a fresh crop of motion graphics videos, a ride-along video series with informative (and sometimes funny) Terminix keymen, enticing native advertising articles, new banner ads and social media content, and a sub-campaign targeted at home buyers and sellers. But the most fun of all was creating educational materials about bugs for “Terminix Day” in the EdVenture children’s museums, including a recipe for Chocolate “Chirp” Cookies complete with chocolate covered crickets! 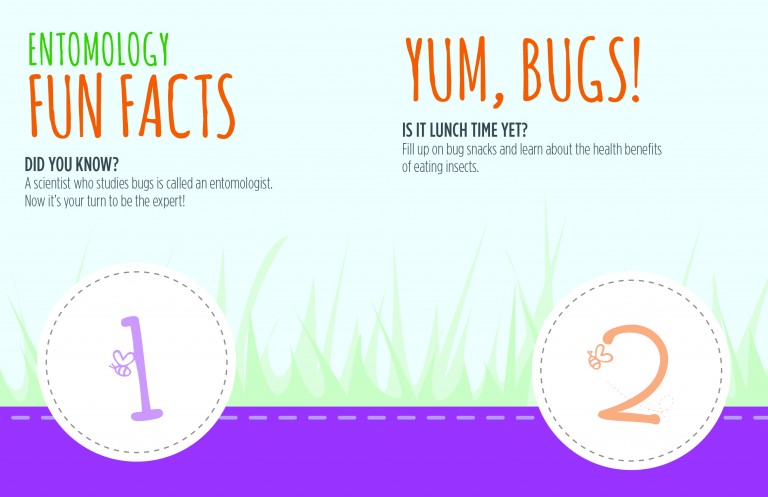 Multitasking while watching TV seems to be the norm these days. Who hasn’t logged into Facebook or read a news article while watching “must see TV”? For advertisers the question is, how do we reach these folks? Enter Samba TV. Utilizing proprietary content recognition technology within millions of smart TVs, Samba identifies viewers within the target market based on program consumption (i.e. what they are watching), then syncs and retargets off viewership data serving ads on viewers 2nd & 3rd screens (i.e. desktop, mobile, etc.).

So, don’t be surprised if while watching a football game you’re served with an ad for Nike. Just another way we can all be targeted in our daily lives!

We’re in for a highly unusual event—a total solar eclipse on August 21st. As some of the best views of the eclipse will happen in the southeast, marketers have been readying themselves for the added attention. From the mountains of NC to the Charleston Lowcountry, tourism agencies, hotels and resorts have been getting ready. For example, Jackson County, NC has a weekend full of events leading up to the eclipse— NCeclipse.com; the Charleston CVB has 11 eclipse packages on their website, including King Charles Inn’s package, which sold out quickly, and Patriots Point Naval Museum, which will have nearly 3,000 people watching from the USS Yorktown flight deck. Don’t miss it…it’s a big deal!

If you’re not in the advertising business, you may never have heard about “TV Upfronts,” but it’s one of the most important seasons of the year for TV executives. While you may think that the primary audience for TV networks are the viewers like you and me who consume their shows on a regular basis, there’s another, perhaps equally important audience. And that is the advertisers and their agencies that place billions of dollars in advertising on their networks. How much money advertisers spend on TV commercials will depend on how good the network’s programming is, how many people it will reach, quality of programming, etc. Each year in the late spring, the major TV networks trot out their new schedules that will debut in the fall. Some of the networks put on BIG SHOWS that are intended to woo the advertising buying community. And not surprisingly, most of the hubbub is noise created by the networks to convince ad buyers that the new shows are all going to be hits. Well, as we know, it rarely works out that way, and it’s up to the ad buyers, many of whom are very large media buying and advertising agencies, to sift through the noise and choose the right shows, and negotiate the right price.

It’s interesting that with so much focus on digital advertising over the past few years, the TV networks continue to put on these big shows, and they’re still so critically important. But the truth of the matter is, whatever the digital industry is doing to convince us to spend money on digi-centric messaging, and however many eyeballs the online streaming services like Netflix, Hulu and Amazon may be stealing, the TV networks are not going to roll over. Despite seemingly endless reports on TV viewership declining (which it is), they still have the largest mass audiences out there, and many big advertisers want that. Now don’t get me wrong, the digital world is a big player and getting bigger, but TV networks are fighting back. This year, the focus is nostalgia, with returning shows like Roseanne, American Idol, Will & Grace and The X-Files.

TV is far from dead. We’ve all read articles about the rise in streaming TV, digital advertising, and we certainly see it every day in our business. And while it’s decreasing, advertisers will spend over $9 billion on TV ads this upcoming season. The reality is that TV is still a dependable way to deliver to millions and millions of viewers; huge audiences at your fingertips, for advertisers who can benefit from them. Viewer profiles are continually getting older, and ‘boomers’ are keeping the TV ratings afloat while younger demos are fleeing, but right now, TV is still reaching mass audiences. And some advertisers such as Proctor and Gamble are actually returning to TV, because with their stable of products, mass viewership is of great value to them.

So, we know that TV is not the ‘sexy’ place to be. And it’s got long-term problems with competitors definitely taking huge audience chunks away from them. But is TV dead? Not by a long shot. And TV will be around for some time to come. So, get comfortable in your Barcalounger, wrap up in your Snuggy, and get ready to watch a Will & Grace marathon…on broadcast TV. 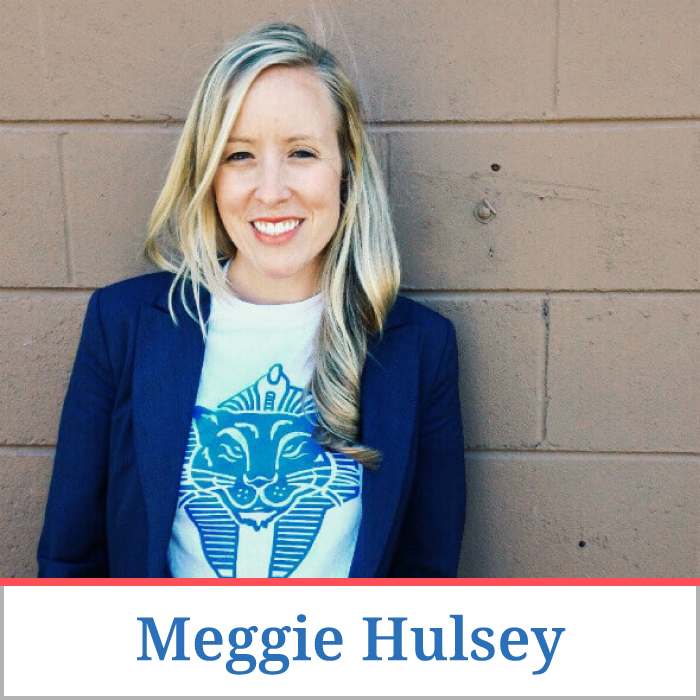 We are proud of our staff!!!

Our very own account supervisor, Meggie Hulsey, will be transitioning into a position as our new digital project manager. Meggie has dedicated two years in client services and will be able to flex her extensive digital experience within this new role. Prior to Rawle Murdy, Meggie managed Verizon Wireless’ digital needs at the Atlanta-based digital agency, Moxie Interactive. Meggie is looking forward to bringing her skills and high energy to the digital team as well as our digital clients.