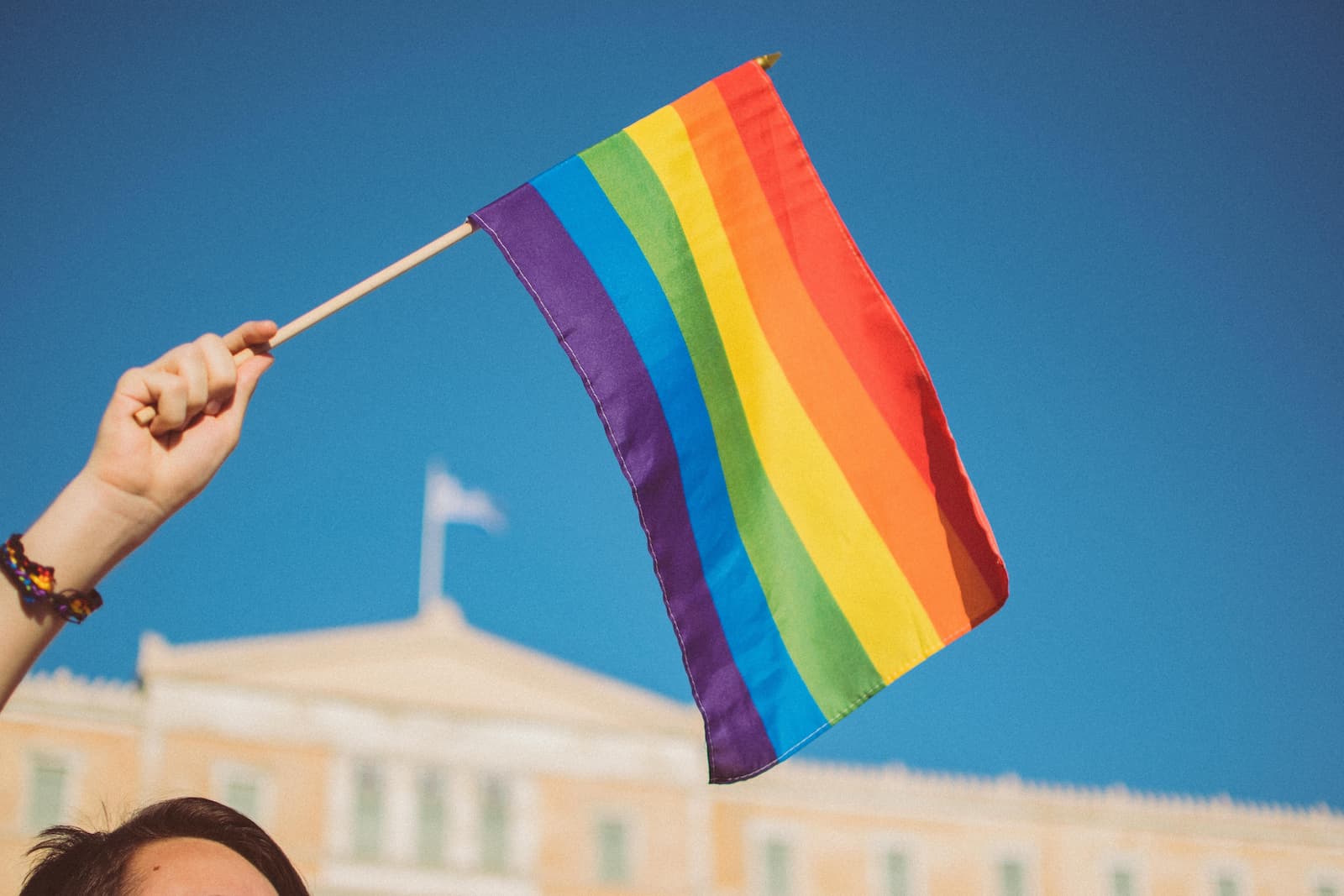 In honor of Pride Month, we’ve rounded up resources like movies, TV shows, influencers, and local events to help you celebrate the LGBTQ+ community this month and every month.

With Pride events taking place across the country, there are plenty of opportunities to celebrate in person. If you’re not near one of these major cities, look up small local businesses to see which ones are holding smaller-scale events or donating proceeds to LGBTQ+ organizations.

Check out the list of some of the upcoming festivals and events below!

There are so many LGBTQ+ voices to be heard, but here are a few influencers that have inspired us:

As one of the hosts of the Emmy-winning (and heart-warming) Netflix series Queer Eye, Jonathan Van Ness has long been an outspoken advocate for the LGBTQ+ community, supporting policies like the Equality Act designed to ensure equal healthcare access for all. Plus, his Insta is fabulous.

Lena Waithe is an LGBTQ+ actress, writer, and producer—and she’s also the first Black woman to win a Primetime Emmy Award for Outstanding Writing for a Comedy Series in 2017 for her work on Master of None. This year, she executive produced a horror anthology series for Amazon Prime called Them, in addition to a second season of the BET+ series Twenties and a fourth season of The Chi on Showtime.

The wildly talented 21-year-old photographer and digital creator has a message to share—and he shares his pithy, political words of wisdom through artistic Instagrams, using makeup as the prime medium. The results are stunning and profound.

This important account provides news articles and updates on everything from culture
and entertainment to politics, all through the lens of today’s LGBTQ+ community.

Emmy-nominated actress, documentary film producer, equal rights activist…is there anything she can’t do? As the first ever trans person to be nominated for an Emmy for her role in Orange Is the New Black, Laverne Cox continues to make history in her career and fight for inclusivity for the LGBTQ+ community.

This is a power couple if we’ve ever seen one. Jake Graf is a UK-based award-winning director, actor, and writer—and he’s also one of the most prolific and visible trans male directors in the world. He uses his films to spark positive change and increase representation of LGBTQ+ stories and characters in the industry. Captain Hannah Graf is a decorated Officer of the British Army and one of the highest-ranking trans soldiers.

The pair was named the UK’s most influential LGBTQ+ couple on the Independent 2018 Pride Power List and serve as an inspiration to the international trans community.

Aydian Dowling is an activist, educator, and mentor among the trans community. His breakthrough cover features in Men’s Health magazine helped him become a household name, and since then, his charity has been able to help more than 8,000 people. He is a powerful public speaker, managing to transform thousands of people into passionate trans allies.